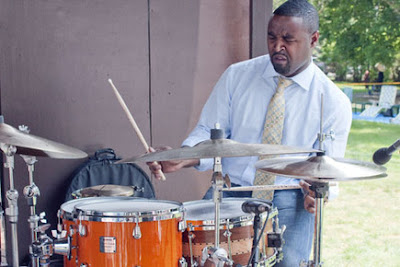 Some great playing here from Kendrick Scott in a jam session (?) with the likes of Chris Potter, Joe Lovano and Francois Moutin on some great tried, tested and true tunes: