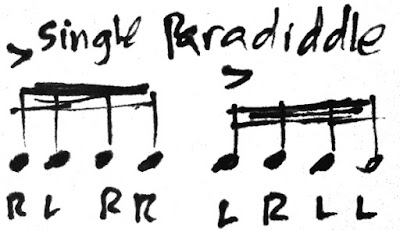 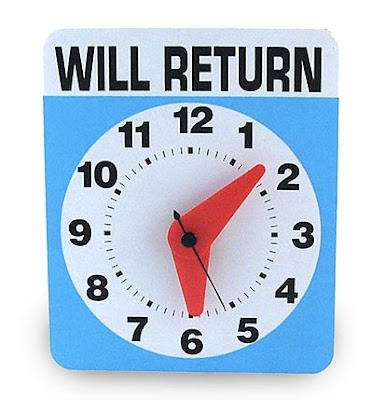 A brief post today as I am currently on the road in Saskatchewan and about to spend the next 10 ten days teaching at the Prairielands Jazz Camp, an annual summer Jazz workshop held at the University of Regina.

Last weekend I found myself in Saskatoon performing with a variety of groups at the Saskatchewan Jazz Festival. As I also heard several great groups during my stay including the band Kneebody
(with the great Nate Wood on drums). Trumpeter Patrick Boyle has been raving about these guys for years so I'm glad I finally had the opportunity to hear them play.

I was really impressed with this group and, in particular, tenor saxophonist Ben Wendel. I really dug his original concept, huge sound and the energy he brought to the music.

Ben has a series of duet videos up on youtube.com entitled "The Seasons". Check out this episode featuring a duet with drummer Eric Harland: